China Bans Gay Relationships On TV, Among Other 'Unhealthy Content' 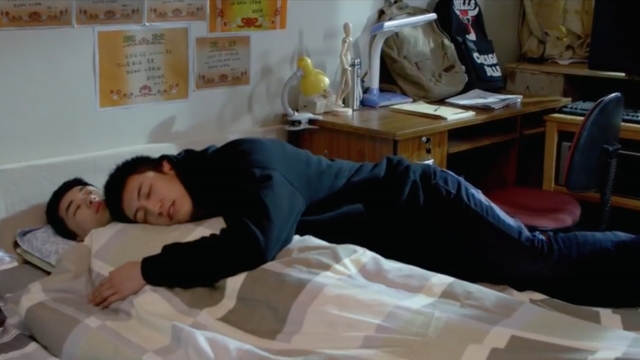 As part of a crackdown on what China considers "vulgar, immoral and unhealthy content," the government's new regulations ban depictions of gay people on TV.

One of the first victims of these new regulations was a show called "Addicted," which featured two men in gay relationships. The show was pulled from Chinese streaming sites last week.

The new rules are a part of the continued effort by Chinese President Xi Jinping to limit what the country's media produce. In a 2014 speech, Xi stressed art must serve a social purpose and encouraged "socialist artwork."

It's not just gay relationships that are being banned from TV. Smoking, adultery, suggestive clothing and even things like witchcraft and reincarnation are at issue under the new guidelines.

Over the past two decades, the LGBT community has made a lot of progress toward social acceptance in China. However, stigma remains. In 2013, 61 percent of people polled in China said homosexuality wasn't acceptabable.

But many in the gay community say the new guidelines aren't in line with the social progress in China, which decriminalized homosexuality in 1997.

This video includes clips from CCTV, LeTV and Queer Comrades and images from Getty Images and Kris Krug / CC BY SA 2.0.