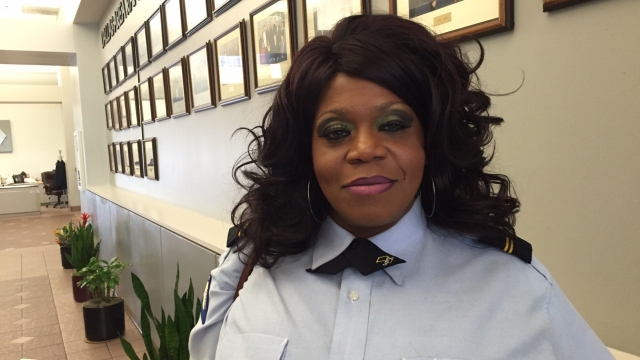 A Texas bus driver who was credited with saving a suicidal man last year was killed Friday night after crashing into a concrete pillar in Dallas.

According to police, Zulita Walker lost control of the DART bus and ran off the road around 11:30 p.m. She was pronounced dead at the scene.

"Coming down the ramp, and her bus was bouncing. About that fourth or fifth bounce, she bounced into the wall, and it crashed real bad," witness Sabrina Offord told WFAA.

Last October, Walker was driving her bus when she spotted a man who looked like he was getting ready to jump from an overpass.

"'You'll be OK.' I said, 'Sometimes, everybody goes through some hard times, but it'll get better,'" Walker told WFAA.

A post written about the incident on DART's website said Walker invited the 21-year-old man on board her bus to talk until police arrived and even "gave him a big hug and told him that she loves him."

A DART spokesperson told reporters no passengers were on board Walker's bus at the time of Friday's fatal accident. An investigation into the crash is still ongoing.