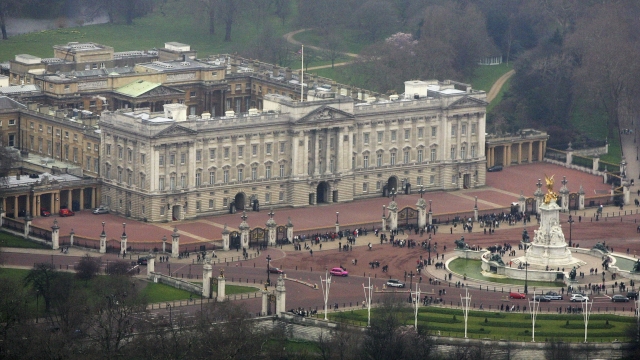 Buckingham Palace is apparently in need of some major updates — to the tune of over $455 million.

And most of those updates won't be seen. They include replacing 100 miles of the palace's electrical wiring, 20 miles of heating pipes and 10 miles of hot and cold water pipes.

SEE MORE: Prince Harry Calls Out The Media For Harassing His Girlfriend

In the process, workers will have to pull up the equivalent of 3.5 soccer fields' worth of floor boards.

Some of the wiring, piping and other systems are over 60 years old. The palace says the upgrades are necessary to avoid "catastrophic failure leading to fire or flood."

According to the palace, the upgrades will reduce costs and make the palace more energy efficient. The plan also calls for solar panels to be installed on the flat parts of the palace's roof over the next 10 to 15 years.

The upgrades will be paid for with a temporary 10 percent increase in the funding the government gives to the royal family every year.

And some people aren't happy about that, calling it "disgusting" that money is being spent on that while there are people who are homeless and children who are hungry.

With inflation taken into account, as well as savings spurred by the improvements, the palace estimates the cost will end up being closer to £222 million pounds, or over $274 million.

The updates will take place in several phases over the next 10 years. The work begins in April 2017.