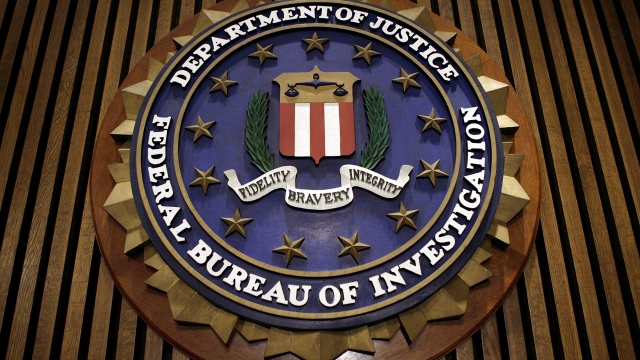 SMS
FBI: Brittanee Drexel Was Likely Sexually Assaulted Before Death
By Ben Lawson
By Ben Lawson
August 29, 2016
The FBI thinks it knows what happened to a 17-year-old who went missing in 2009.
SHOW TRANSCRIPT

A "jail house confession" led investigators to believe a teenager who disappeared in 2009 was sexually assaulted, then killed and fed to alligators.

Officials couldn't confirm Brittanee Drexel, who disappeared near Myrtle Beach, South Carolina, seven years ago, was dead until June. Now, an FBI agent has testified that an inmate confessed to seeing Drexel at a gang's "stash house" when she was still alive.

This inmate claims he witnessed Da'Shaun Taylor sexually assaulting Drexel. He told investigators he saw Drexel run from the home but said Taylor beat her with a pistol and took her back inside the house.

He said he then heard gunshots, which he believes was Taylor killing Drexel.

Investigators say information from other sources led them to believe that Taylor picked up Drexel in Myrtle Beach and took her to a house about 60 miles away. They think she was then "tricked out" and ended up in a "human trafficking situation."

Authorities say they believe Drexel was killed after her disappearance began attracting a lot of media attention, and her body was then allegedly disposed of in a pond infested with alligators.