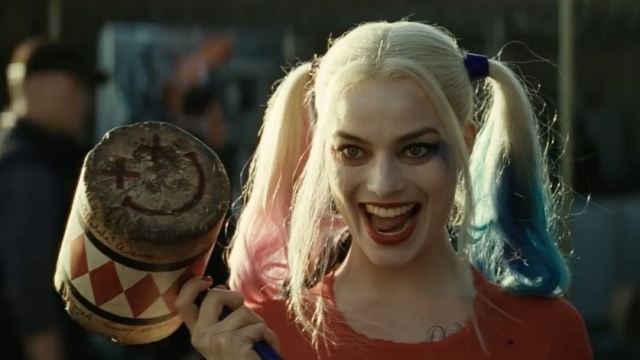 The hype for "Suicide Squad" was real, and it's paying off. Warner Bros. and DC's supervillian team-up movie had an impressive debut at about $135 million.

Although, the movie itself might not live up to the hype.

"I loved Suicide Squad — the team. The movie that they're in — kinda hit or miss," said Mark Ellis of "Schmoes Know."

Most critics seemed to love the characters — particularly Will Smith's Deadshot and Margot Robbie's Harley Quinn.

But the story itself seems to be lacking everything — from an interesting villain to a conflict that makes sense.

Regardless, the film took the record for the strongest August opening ever.

Apparently August is the month for misfit superheroes. Marvel's "Guardians of the Galaxy" was the previous record holder.

Matt Damon's fourth outing as the forgetful superspy continues in "Jason Bourne," which brought in more than $22 million in its second week.

And finally, there's the comedy chaser to wash down the gritty action movies.

The Mila Kunis-led "Bad Moms" rounds out a successful weekend at the box office overall, bringing in over $14 million.

For next weekend, Disney is once again cashing in on a familiar story with "Pete's Dragon."

This video includes images from Getty Images and Twitter / @SuicideSquadWB.