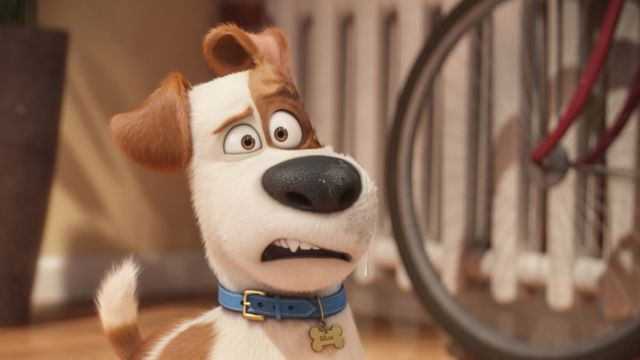 Want a box office hit this summer? Well, I'd suggest finding some famous people to voice some animal characters for a couple of hours.

In a world where sequels, comic heroes and novel adaptations rule the box office, a movie not based on established material is a rarity — which makes "The Secret of Life of Pets" a particularly noteworthy success.

"The Secret Life of Pets" is pretty far down the list of best openings ever — at No. 35 domestically. But if you take away all the films based on comic heroes, sequels or novel adaptations, this is actually the best opening in modern film history.

Oddly enough, the next best opening for an "original idea" film is another animated flick. "Inside Out" brought in more than $90 million in its opening weekend.

Taking the No. 2 spot is "The Legend of Tarzan," bringing in about $20.6 million in its second weekend. With a $135 million worldwide total, Tarzan and Jane still have a ways to go to make up for the flick's blockbuster budget, but it had a strong weekend showing nonetheless.

Despite eight nationwide releases and four weeks in theaters, Dory will not let go of her spot in the top three. Pixar's latest brought in $20.3 million this weekend, pushing its domestic total to just over $422 million.

That's the best domestic total this year — better than "Deadpool," "The Jungle Book" and even "Captain America: Civil War."

But it still has to catch "The Lion King" and "Shrek 2" to earn best animated film ever honors. As for next week, who ya gonna call?