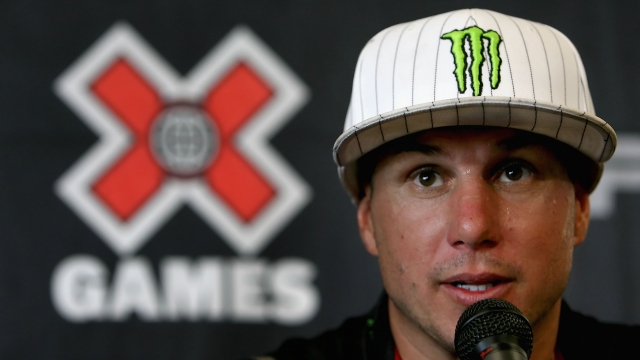 Champion bicyclist Dave Mirra died of an apparent suicide Thursday in Greenville, North Carolina. He was 41.

Mirra was a pioneer in the sport of bicycle motocross, or BMX. He set a record for most career X Games medals with 24.

He became so popular, he had his own video game released in 2000. He also hosted "Real World/Road Rules Challenge" on MTV for two seasons.

Greenville Mayor Allen Thomas said, "We mourn the loss today of a great friend and wonderful human being who touched the lives of so many around the world with his gift.”

Mirra is survived by his wife and two daughters.