Blizzard Could Worsen Already Dangerous Conditions On The East Coast 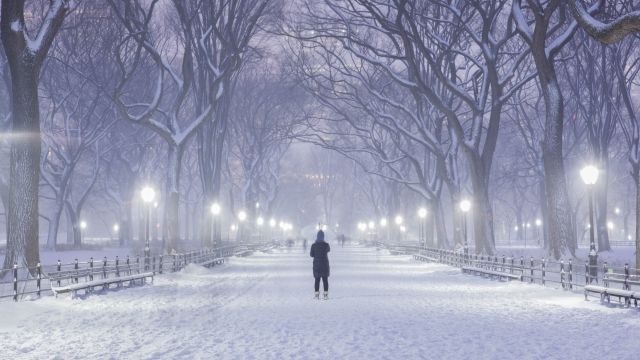 Meteorologists say a major blizzard could be in the very near future for Baltimore, New York and Washington, D.C.

Residents in the Washington, D.C., area have already seen dangerous driving conditions and an inch of snow. (Video via WRC-TV)

And meteorologists says it's possible they could see up to 2 feet of snow by the weekend. (Video via The Washington Post)

Severe weather is expected to hit other parts of the U.S., as well. Winter storm watches are in effect in the South, and that system is expected to strengthen. (Video via WNBC)