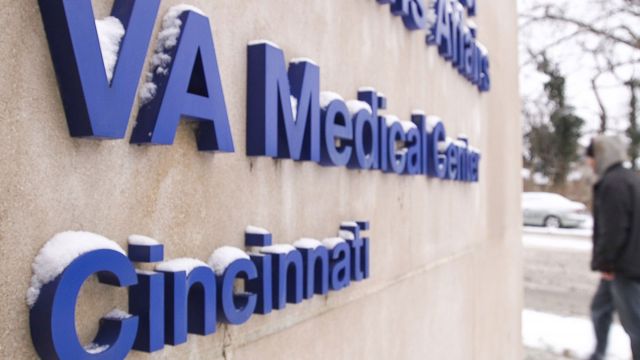 Nurses at a VA hospital say blood and bone from previous surgeries were found on instruments.

That's just one of several findings from our new investigation into a Cincinnati VA hospital.

We found that the rates of MRSA infections at the Cincinnati VA hospital were more than double the national average.

Check out the link in the transcript for the full investigation.

This video includes music Chris Zabriskie / CC BY 3.0 and video from Scripps-WCPO.