Billy Bush Has Been Suspended From The 'Today' Show 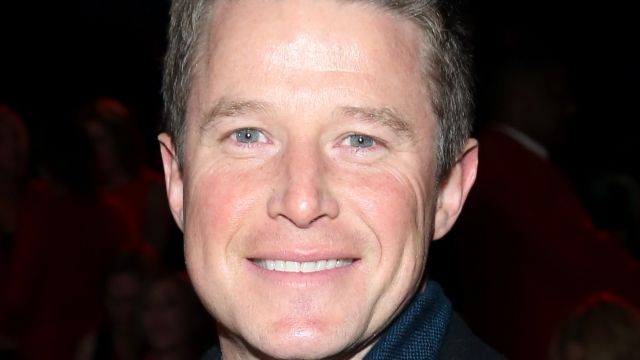 SMS
Billy Bush Has Been Suspended From The 'Today' Show
By Briana Koeneman
By Briana Koeneman
October 10, 2016
NBC confirmed the host would not appear on the show Monday morning, despite earlier reports that said he would.
SHOW TRANSCRIPT

Billy Bush has been suspended from the "Today" show.

NBC confirmed the host would not appear on the "Today" show Monday morning, despite earlier reports that said he would not face any disciplinary action.

It only took the network a couple of days to suspend Bush after this video of him and Donald Trump making lewd comments about women surfaced online.

NBC's senior vice president said in an internal memo to staff members Sunday night, "I know we've all been deeply troubled by the revelations of the past 48 hours. Let me be clear — there is simply no excuse for Billy's language and behavior on that tape."

According to several reports, Bush was supposed to address his involvement in the 2005 tape on the "Today" show Monday morning.

The former "Access Hollywood" host issued an apology just hours after the video was published online, saying he was "embarrassed and ashamed."

But that didn't stop people from posting fiery comments on his Facebook page all weekend demanding he resign from the show.

It's unclear how long Bush's suspension will last.