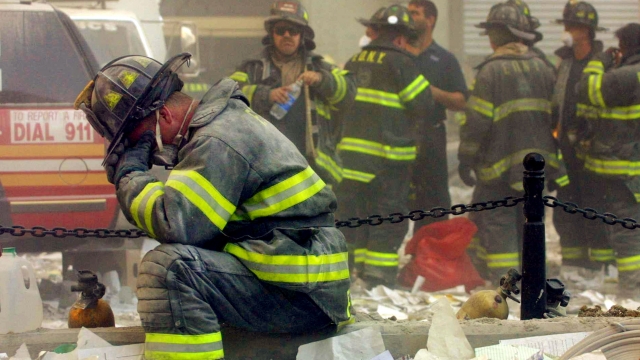 The House has passed a bill allowing victims of the 9/11 terrorist attacks to sue Saudi Arabia over the country's alleged roles in the incidents.

On Friday, the House unanimously passed the bill — called the Justice Against Sponsors of Terrorism Act — that prevents countries accused of having ties to terrorism from invoking sovereign immunity in court.

Currently, any foreign country can invoke immunity in U.S. courts unless it has been explicitly designated as a state sponsor of terrorism. This bill would change that.

The bill passed the Senate in May, but the White House strongly urged against it. And now that it's headed to President Barack Obama's desk, a veto is almost a guarantee.

The concern is that the law could damage the U.S.' relationship with Saudi Arabia and create a dangerous situation for American officials overseas.

If other countries pass similar legislation, it could open up the possibility of American officials being sued in foreign courts.

Before the bill was passed, Saudi Arabia threatened to sell $750 billion in U.S. Treasury securities — which could be bad news for the economy.

But supporters say that threat is just a bluff and that the passing of the bill means Saudi Arabia's alleged role in the 9/11 attacks could be examined further.

There's no proof any Saudi Arabian official was involved in the attacks, but there's long been speculation that the attackers were supported by the government.