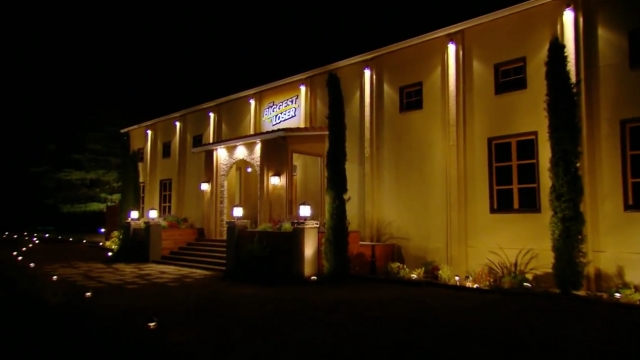 "The Biggest Loser" is under fire once again, this time for allegations of illegal drug use on the set.

The Los Angeles County Sheriff's Department confirmed Tuesday it has launched a probe into the accusations. But the weight-loss show has denied any wrongdoing and said, "The safety and well-being of our contestants is, and has always been, paramount."

The show first received negative attention after a study published in May showed contestants' metabolisms slowed down significantly after they left the competition.

And just a few weeks later, the New York Post published interviews with former contestants who claimed they were told to take drugs and eat less while on the show.

Some of those alleged drugs included Adderall and a pill known as "yellow jackets," which contains a weight loss ingredient the Food and Drug Administration banned 12 years ago.

And at least one former contestant from the most recent season has spoken out on social media defending the show against the claims.

Because a probe isn't an actual investigation, police are still getting statements from former contestants to see if they need to look deeper into the issue.

"The Biggest Loser" has aired on NBC the past 17 seasons. There hasn't been an announcement yet for season 18.

This video includes clips from NBC / 'The Biggest Loser', Sony Pictures Television / 'The Dr. Oz Show' and images from Getty Images and Seppi333 / CC BY SA 3.0.