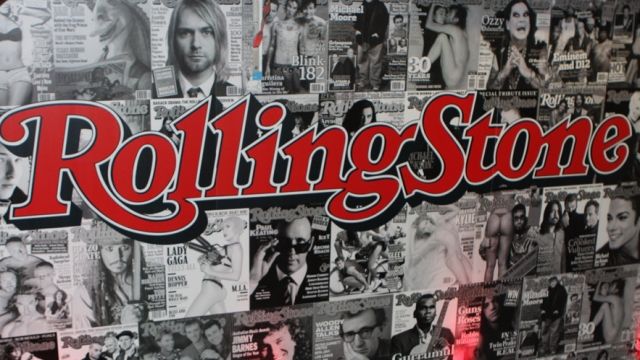 SMS
Former Dean Wins Defamation Case Against Rolling Stone Magazine
By Matt Picht
By Matt Picht
November 4, 2016
A former associate dean at the University of Virginia said the magazine libeled her in its article on campus rape.
SHOW TRANSCRIPT

Former University of Virginia associate dean Nicole Eramo accused the outlet of libeling her by claiming she brushed aside campus rape allegations.

The 2014 account of a gang rape at the University of Virginia was later thoroughly discredited by an independent review. The article's author, Sabrina Rubin Erdely, was also found liable in the verdict.

The jury still has to consider how much to award Eramo in damages; she is seeking $7.5 million.