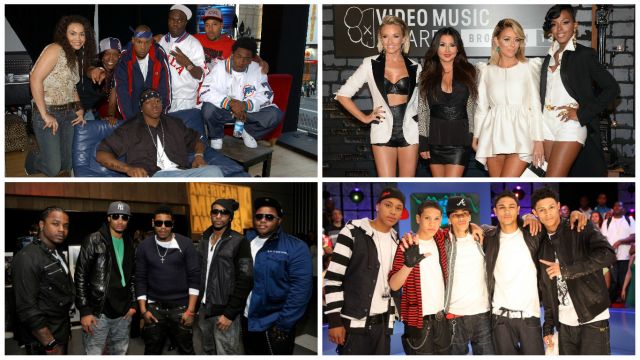 If you're a fan of '90s hip-hop and R&B, the Bad Boy sound should be a familiar one.

Diddy has named some artists we can expect to see.

But aren't a few acts missing?

Don't expect to see Da Band, Day 26, Danity Kane or B5 during the reunion tour.

Those acts, some of which came from Diddy's "Making the Band" musical experiments, haven't been promoted during many of Diddy's pre-tour interviews.

That isn't sitting well with a few folks. Brian Angel from group Day 26 tweeted, "How can you have a BAD BOY reunion tour and me and my Bros @DAY26 aren't apart of it bro?"

Dustin Michael from B5, another one of Diddy's boy bands, admitted to being in his feelings about being left off the reunion tour roster.

Diddy explained his decision on Power 105's "The Breakfast Club" on Friday.

"This is more about, really, the beginning."

And he didn't rule out special surprise appearances. There's at least one person Diddy's got to bring out.