Apple Just Lost A $626M Lawsuit To A 'Patent Troll' 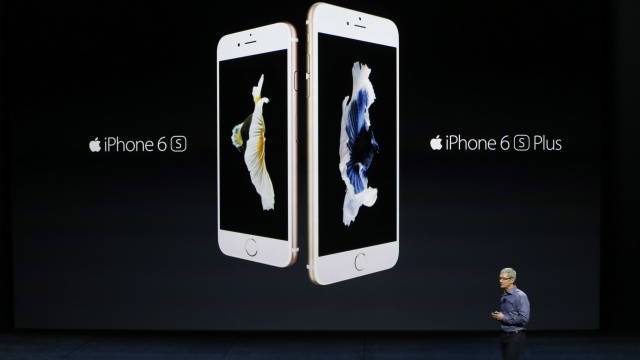 Apple just lost a $626 million lawsuit for violating the patents of a company you've probably never bought anything from.

VirnetX has been called a "patent troll" because it makes a lot of its money by suing businesses for patent violations; selling products arguably isn't the heart of the business.

The lawsuit began in 2012 over software for real-time communication over the Internet. (Video via Apple)

Apple actually avoided paying $368 million in a previous decision when VirnetX couldn't prove that Apple's software, which it accused of violating its patents, made customers buy iPads. (Video via Apple)

By now, iMessage, FaceTime and other Apple software has been retooled to avoid anything related to those four patents. Still, VirnetX's stock got a huge boost from the recent court decision. (Video via Apple)