Another Woman Has Come Forward With Allegations Against Roger Ailes 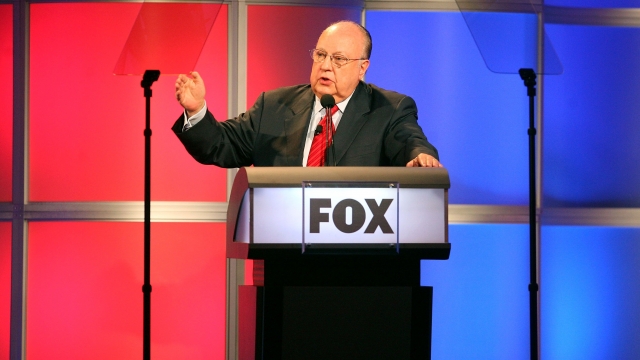 SMS
Another Woman Has Come Forward With Allegations Against Roger Ailes
By Samantha Crook
By Samantha Crook
July 29, 2016
A new report about Laurie Luhn comes after Ailes' resignation from Fox News earlier this month.
SHOW TRANSCRIPT

According to a new report, yet another woman has come forward with allegations against former Fox News executive Roger Ailes.

New York Magazine reports Laurie Luhn's complaints are about more than just the former CEO; they're about the Fox News organization more broadly.

Luhn is a former director of booking at Fox News. In the interview, she called Ailes a "predator" and said he sexually harassed her for more than 20 years.

She also accused the network of working to cover up the harassment and said she went along with Ailes' sexual advances to further her career.

Luhn's interview follows a lawsuit filed earlier this month by former Fox News anchor Gretchen Carlson, who says he "sabotaged her career because she refused his sexual advances."

Carlson's lawsuit sparked a wave of accusations from other women who'd worked with Ailes.

According to New York Magazine, those confessions include one from current Fox News host Megyn Kelly, who reportedly told investigators Ailes made advances toward her when she was a young reporter.

Ailes resigned from Fox News earlier this month. Carlson told The Washington Post shortly afterward she "felt angry that it took so long."

She went on to tell the outlet that her focus has been on maintaining a sense of normalcy for her family.

Shortly after Carlson filed her lawsuit, 21st Century Fox — the company that owns Fox News — announced Rupert Murdoch would step in and replace Ailes. That announcement made no mention of the sexual harassment accusations.