Another Doctors Without Borders Hospital In Yemen Attacked 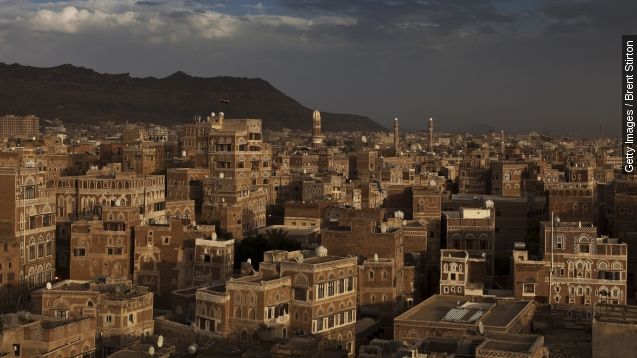 At least four people died and several others were injured in Yemen's capital on Sunday after a missile allegedly hit a Doctors Without Borders hospital.

Doctors Without Borders says this is the third time one of its locations in Yemen has been hit by an airstrike since October. The attacker is not yet known.

Yemen's conflict has been devastating to other hospitals around the country as many don't have the funds or supplies to keep running. (Video via Azaal)

The United Nations' secretary-general said Friday he was "deeply concerned" about recent missile attacks in Yemen, which have targeted residential buildings. (Video via Al Masirah TV)

The capital is near Saudi Arabia and has been targeted by the Saudi-led coalition. But Doctors Without Borders says anyone with bombing capabilities would've known about the hospital. (Video via France 24)