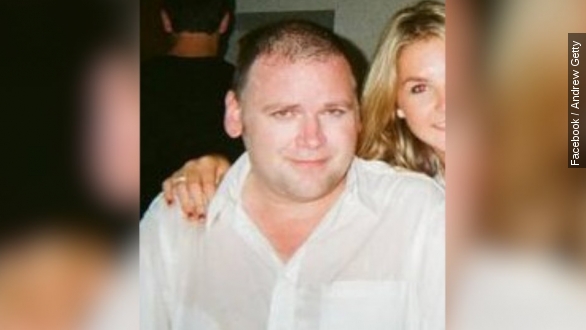 A member of one of the wealthiest families in the U.S. has died.

A number of outlets have focused on reported difficulties between Getty and his girlfriend, despite the fact that officials say his death seemed natural. Authorities say Getty suffered blunt-force trauma, but it's unclear if or how that factored into his death. (Video via KABC)

"I know there were reports of possible gunshot wound and all that, but that's totally false. Appears to be natural, or an accident this time," the coroner told KCBS.

Authorities say the girlfriend is being questioned as a witness, not as a suspect, and say Getty hadn't been feeling well in the last couple of weeks. (Video via KTTV)

The Getty family's wealth comes from J. Paul Getty's oil company, which in the 1950s made him the richest man in the U.S. Getty also established the Getty museum in Los Angeles. (Video via Getty Museum)

Andrew Getty's father is Gordon Getty, a businessman and composer, and prominent socialite. The family confirmed Getty's death and asked for privacy.