Alphabet (Aka Google) Isn't Making Money On Moonshots Just Yet 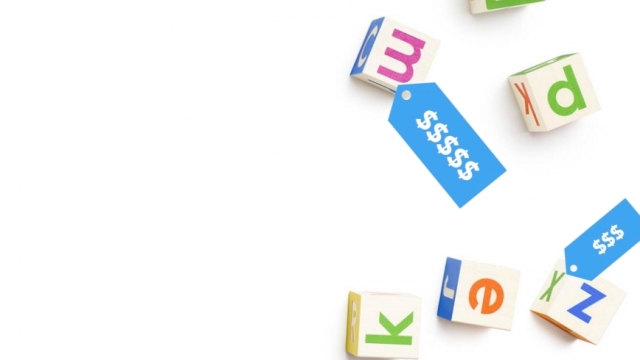 SMS
Alphabet (Aka Google) Isn't Making Money On Moonshots Just Yet
By Evan Thomas
By Evan Thomas
February 2, 2016
Alphabet isn't so much bleeding money as it's betting on big eventual payoffs in transportation, health care and the Internet.
SHOW TRANSCRIPT

Alphabet beat analyst expectations and launched past Apple on Tuesday morning for the title of world's most valuable public company.

The only real dent in its quarterly balance sheet was "other bets," where it lost $3.56 billion.

It's a lot of money spent, but that's part of what Alphabet is designed to do. It split the components of Google up so they have room to experiment with their brands and sink billions of dollars into things that might work, without dragging down Google's moneymaking bottom line. (Video via Google)

And any money Alphabet is losing now is pocket change compared to what its moonshots stand to make.

Research pegs autonomous driving as an $87 billion industry in 2030. (Video via Google)

Alphabet's Verily life sciences division stands to make progress in medical fields that include the global pharmaceuticals industry, expected to be worth some $400 billion over the next three years. (Video via Verily)

And the Internet, where Google Fiber connects ground networks and Project Loon wants to spread LTE across the planet? (Video via Project Loon)

And digital advertising, where Google already makes most of its money, was a $170 billion industry last year.

Cisco's projections suggest global Internet traffic will triple in the next three years, and mobile devices will overtake their PC counterparts by this year.

Assigning a true economic value to the world's networked communications and commerce of the next few years is impossible, but it's safe to say that's a lot of money up for grabs. (Video via NASA)