African Countries Are Building A Wall Of Trees To Halt Desertification 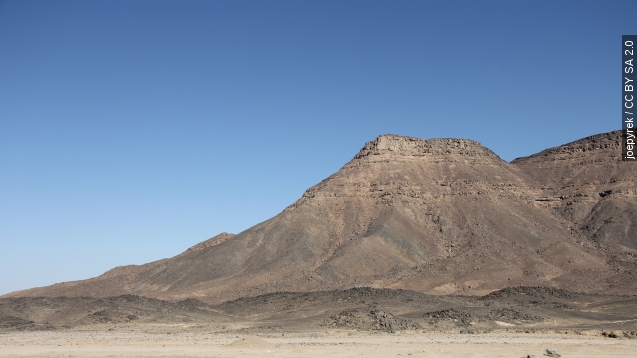 African countries are building a wall of trees and vegetation 4,349 miles long to prevent desertification. (Video via Global Environment Facility)

Desertification is caused by climate change and human life. Desertification near the African Sahara makes water and animals harder to find, making it increasingly difficult to live there. (Video via United Nations)

So is it working?

"During the cool season, we grow fruit and vegetables," one Senegal villager said. "The Great Green Wall provides the seeds."

Senegal is one of the biggest trailblazers for the project. Almost 62,000 acres have been restored in the country. (Video via Al Jazeera)

But, the project still has a way to go. (Video via Time)

The 10-year goal is to get 123 million more acres restored.

The original budget was $2 billion from the World Bank. Thanks to the COP21 climate conference, $4 billion will be coming over the next five years.

This video includes images from Getty Images and joepyrek / CC BY SA 2.0.