A Swarm Of Bees Kills A Hiker In Arizona 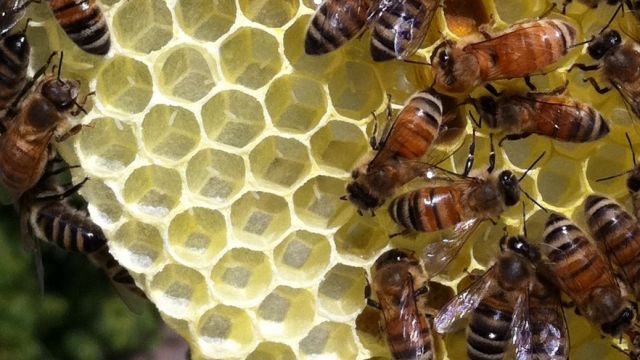 A hiker was stung by a swarm of bees and died Thursday in Arizona.

Officials told media outlets the man was stung more than 1,000 times while visiting from Louisiana.

AZcentral.com reports the 23-year-old was hiking with a friend when a swarm of bees appeared. His friend was able to run to safety in a nearby restroom, but the man became covered in bees before emergency crews could get to him.

He was later pronounced dead at a hospital.

KTVK reports the investigation into what exactly happened during the attack is ongoing.

The area where the attack occurred is currently closed while experts locate the bees.

This video includes a clip from East Valley Tribune and images from Jordan Schwartz / CC BY 2.0 and Daniel Plumer / CC BY 2.0.