The Attackers Who Killed A French Priest Claimed Allegiance To ISIS 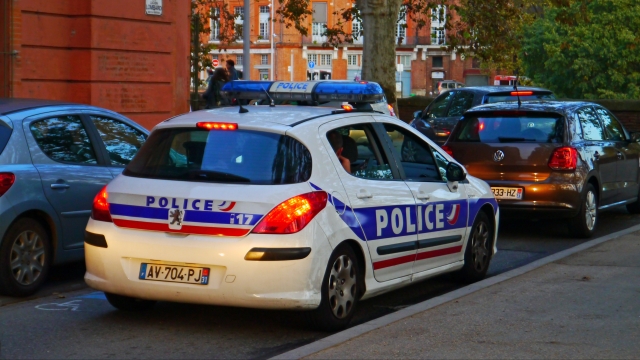 Officials say the attackers who took hostages in a French church Tuesday morning claimed they were affiliated with ISIS.

A priest was killed in the attack, and the men took two nuns and two churchgoers hostage.

The standoff came to an end later in the morning when police killed both hostage takers.

One hostage is reportedly in critical condition.

One of the attackers was reportedly known to French officials and tried to travel to Syria last year.

Both the French president and interior minister went to the scene.

France has been in a state of emergency since the Paris terrorist attacks in November.

The state of emergency was extended earlier this month after a man, who officials said radicalized quickly, drove a truck through a crowd during a Bastille Day celebration in Nice. Eighty-four people were killed, and over 200 were injured.

This video includes clips from TVMonde, BBC, BFMTV and Le Figaro and images from Google Earth and Getty Images.