5 Things You Didn't Know About The Academy Awards 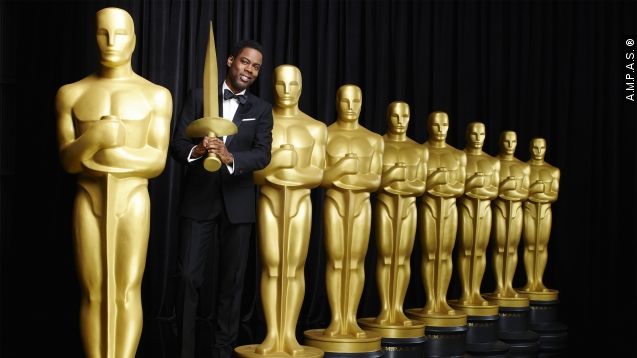 5 Facts You Didn't Know About The Academy Awards

He said the Oscars were "a beauty contest in a slaughterhouse" and he didn't want to be in competition with other actors.

2. Marlon Brando refused his 1973 Golden Globe and Oscar nominations for "The Godfather."

"The reasons for this are the treatment of Native Americans today by the film industry," Sacheen Littlefeather said.

3. Sidney Poitier became the first African-American to win the best actor Oscar in 1964.

4. Walt Disney received one of the most distinctive Oscar statuettes at the 11th Academy Awards.

For producing the first animated film, he received one big statuette accompanied by seven mini ones — mimicking the dwarfs from "Snow White and the Seven Dwarfs."

The situation was turned into the Kevin Kline movie, "In & Out."