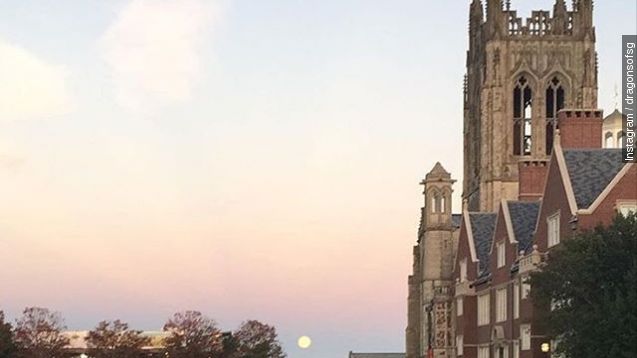 SMS
40 Rhode Island Boarding School Alumni Say They Were Sexually Abused
By Melissa Prax
By Melissa Prax
January 7, 2016
Over 40 alumni of St. George's School have requested an independent investigation into the molestation incidents that they say happened at the school.
SHOW TRANSCRIPT

More than 40 Rhode Island boarding school alumni say they were sexually assaulted by staff and peers, with the earliest case being in the '70s.

Two lawyers representing former students of St. George's School in Middletown claim there has been a cover up for years at the school. This allegedly included telling victims to stay quiet. (Video via WPRI)

There is no statute of limitations for rape in Rhode Island. (Video via WJAR)

The school said it recently investigated the incidents and found there were 26 victims in the '70s and '80s. But reports have questioned if the school acknowledged the incidents at the time or did anything about them.

The accusers are calling for an independent investigation. (Video via WBZ-TV)