31 Percent Of Americans Are Struggling To Get By Financially 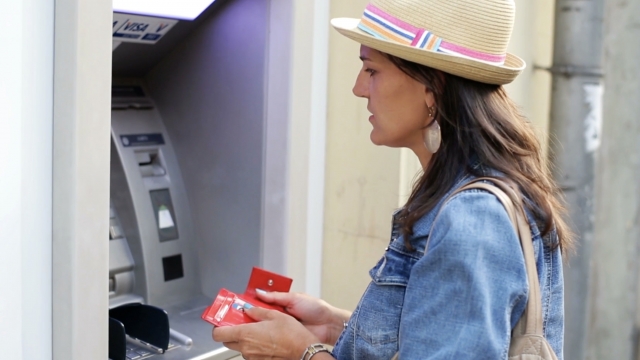 SMS
31 Percent Of Americans Are Struggling To Get By Financially
By Calvin Stovall
By Calvin Stovall
June 11, 2016
A report from the Federal Reserve says almost a third of the country is barely making it from check to check.
SHOW TRANSCRIPT

A survey from the Federal Reserve says at the end of 2015, many Americans were struggling to make ends meet, even several years after the Great Recession.

That's down from the 38 percent reported by the Fed two years ago, but it still means 76 million Americans are on weak financial footing.

According to the report, "22 percent of employed adults indicate they are either working multiple jobs, doing informal work for pay in addition to their main job or both."

The report says 46 percent of Americans said they don't have enough saved to cover a $400 emergency expense.

In an April Gallup poll, 60 percent of Americans said they felt the economy is "getting worse."

The Fed's Lael Brainard hopes the research will help America solve the financial woes of its citizens.

In a May press release, Brainard said, "The new survey findings shed important light on the economic and financial security of American families seven years into the recovery. ... It's important to identify the reasons why so many families face continued financial struggles and to find ways to help them overcome them."