The Battle Over Obama's Overtime Law 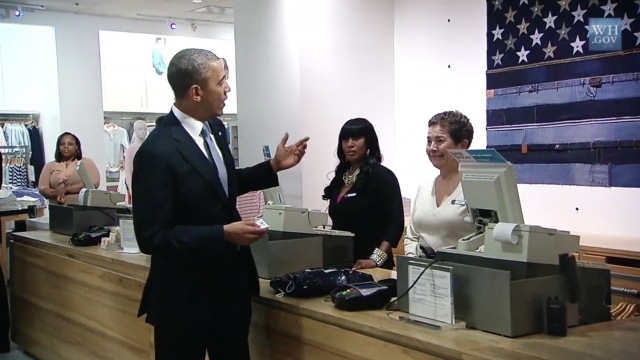 Twenty-one states are suing the Obama administration for its new law on overtime pay, and their argument's deeper than that it's bad for business.

Quick refresher: President Barack Obama signed a law in May that roughly doubled the cap for salaried workers. Anything above that salary, and the employer doesn't have to pay extra for work beyond 40 hours a week.

Businesses don't like extra costs, especially when the government mandates them. And over 50 business groups have filed a separate lawsuit against Obama's overtime law.

The issue for these states isn't just businesses shouldering more costs, though. Government workers earning less than the new salary cap will qualify for overtime, too.

The states' lawsuit claims future presidents can adjust the cap as high as they want –– with the chance of wiping out state budgets.

In doing so, these states would rely more on federal funds, which the government can sometimes withhold until the state puts in policies the fed wants.

It's unclear if a court will find the law an attack on checks and balances. But the lawsuit's claim that essential government services will be cut so state workers can be paid overtime has been allowed to move forward.

And there's been strong evidence as many as 11 percent of managers have been misclassified as "exempt" so their employers can avoid paying them time-and-a-half.