Looks Like 2016 Will Be The Hottest Year On Record 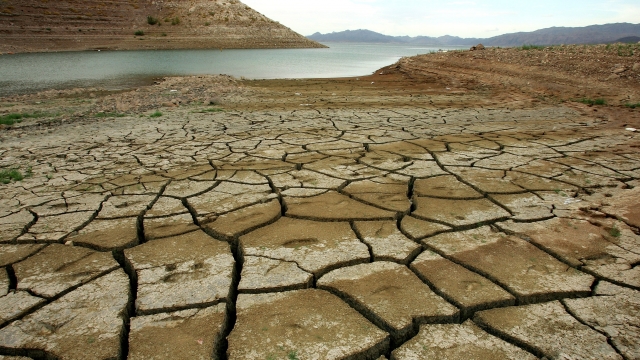 SMS
Looks Like 2016 Will Be The Hottest Year On Record
By Lindsey Pulse
By Lindsey Pulse
November 14, 2016
This is the third year in a row we've had record-breaking temperatures.
SHOW TRANSCRIPT

2016 has been hot. So hot in fact that it's "very likely" it will be the hottest year on record.

This is the third year in a row that we've had extreme highs — 2014 and 2015 also had record-breaking temperatures. And a report from the World Meteorological Organization predicts the trend is just going to continue.

The organization reports temperatures are about 1.2 degrees Celsius warmer than preindustrial temperatures.

And that's pretty significant because it puts Earth's climate really, really close to the threshold noted in the Paris Climate Agreement signed last year. In that deal, countries pledged to work together to cap temperature increases at 1.5 degrees Celsius.

The report says an El Niño event is partly to blame for the heat wave. The event caused sea levels to rise 15 millimeters between November 2014 and February 2016 and contributed to coral bleaching.

But the main problem continues to be greenhouse gas emissions from humans. Earlier this year, carbon emissions hit a milestone Earth might not ever recover from.