Sasha Ingber is a national security correspondent located in Newsy's Washington, D.C., bureau. Before joining Newsy, she was a breaking news reporter at NPR, covering major national and international events including the Trump administration's denuclearization talks with North Korea, former special counsel Robert Mueller's Russia probe, the arrest of Wikileaks founder Julian Assange, and the Hong Kong protests. Sasha has been a frequent contributor of articles and videos to National Geographic, and the associate editor of a Smithsonian culture and travel publication. A Pulitzer Center on Crisis Reporting grantee, her work has also appeared in The Washington Post Magazine, The Atlantic, ESPN, and other publications. In 2016, she co-founded Music in Exile [musicinexile.org], a multimedia nonprofit organization that documents the music and stories of refugees. Her trips to Iraq and Bangladesh have led to collaborations with the U.S. Holocaust Memorial Museum and the International Committee of the Red Cross -- as well as media appearances on major radio shows and panel moderation for the Kennedy Center. Before starting a career in journalism, she worked at the U.S. State Department, monitoring and debunking Russian disinformation. She holds a Master's degree in writing from Johns Hopkins University and a Bachelor's degree in radio, film, and television from the University of Wisconsin-Madison. Follow Sasha on Twitter @SashaIngber. 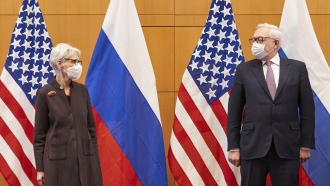 No Progress Seen After Russia-U.S. Talks Over Ukraine Tensions 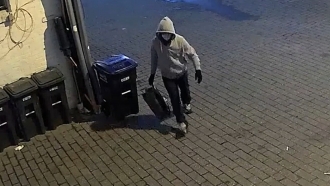 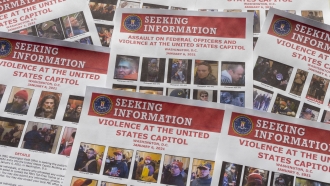 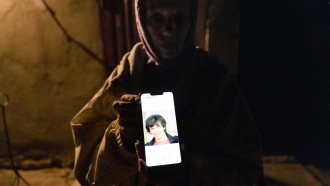 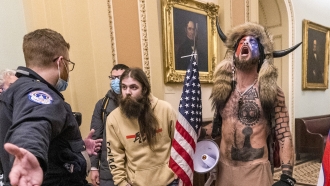 'QAnon Shaman' Sentenced To 41 Months In Prison For Jan. 6 Involvement 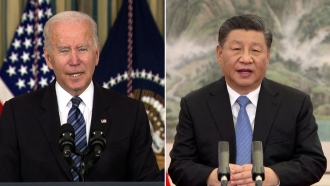 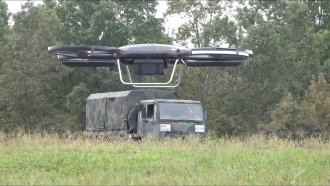 Weaponized Drones Are Likely Coming To The U.S. 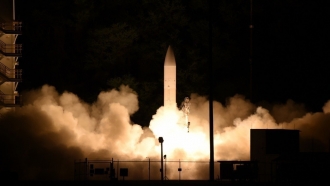 In A.I. And Materials, U.S. Lags Behind China On Hypersonic Weapons 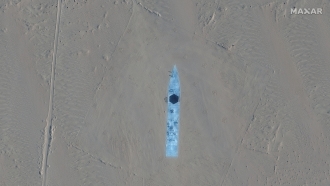 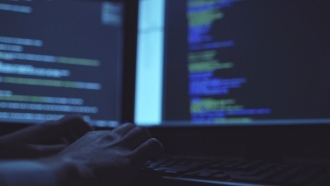 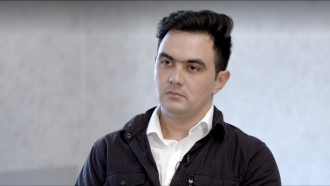 Interpreter Who Helped The U.S. In Afghanistan Is Now Helping Refugees 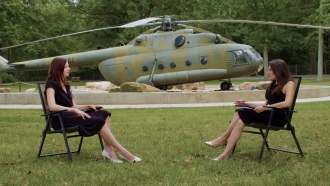 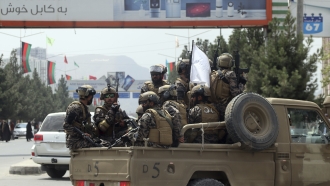 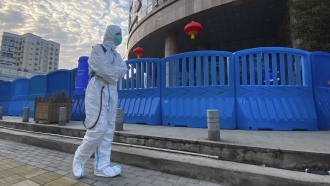 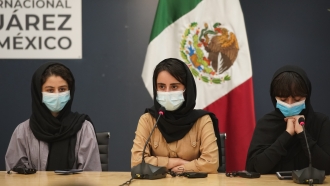 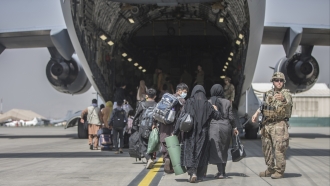 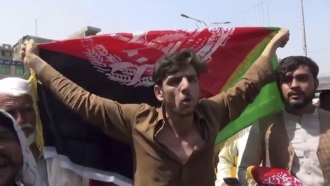 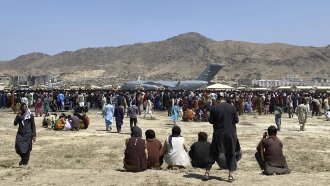 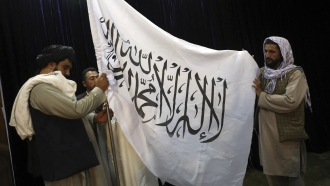 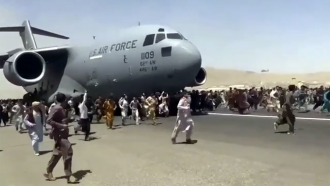 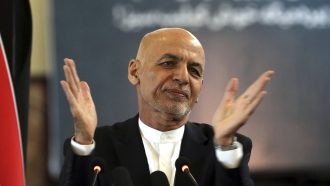 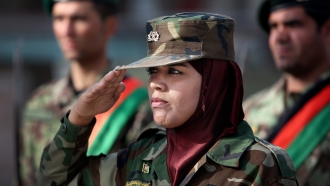 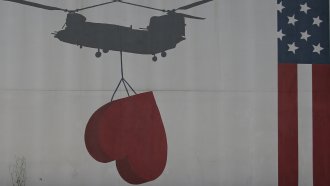