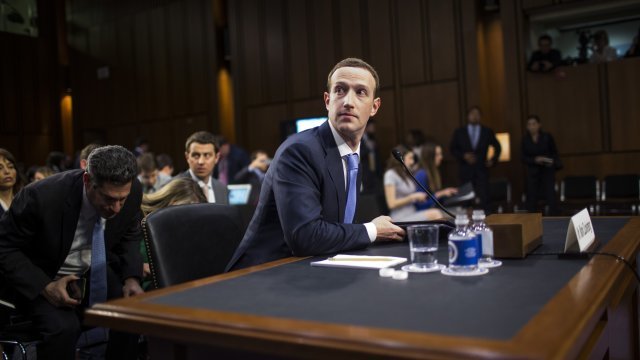 Mark Zuckerberg says Facebook is still years away from an artificial intelligence program that can flag hate speech.

The social media company already uses AI to flag objectionable content like terrorist propaganda. But he admits the technology has its limitations.

"Hate speech — I am optimistic that over a five- to 10-year period, we will have AI tools that can get into the nuances, some of the linguistic nuances, of different types of content to be more accurate," Zuckerberg said. 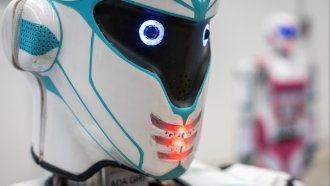 That could have real world consequences. In Myanmar, human rights groups say Facebook has been too slow to take down hateful posts about Rohingya Muslims. United Nations investigators have even gone as far as blaming the site for helping perpetuate deadly violence in the country.

As Facebook develops its artificial intelligence tools, Zuckerberg promised by the end of this year his company will have more than 20,000 employees flagging hateful posts.