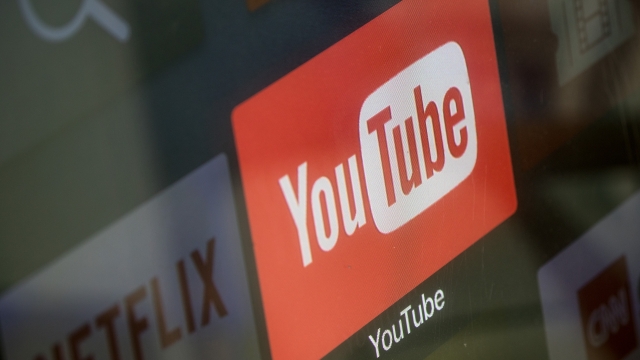 In a blog post, the company says its goal is to give users a better experience by reducing content that "could misinform users in harmful ways."

YouTube says that includes videos that almost cross the line but still comply with its Community Guidelines, such as videos "promoting a phony miracle cure for a serious illness, claiming the earth is flat, or making blatantly false claims about historic events like 9/11."

Last year, YouTube faced criticism after a video suggested David Hogg, a student who survived the Parkland, Florida, school shooting, is an actor. The video garnered over 200,000 views before YouTube removed it.

The company says the changes will affect less than 1 percent of videos. But as CNN points out, that's still a significant number, considering users around the world watch an average of 1 billion hours of YouTube content a day.