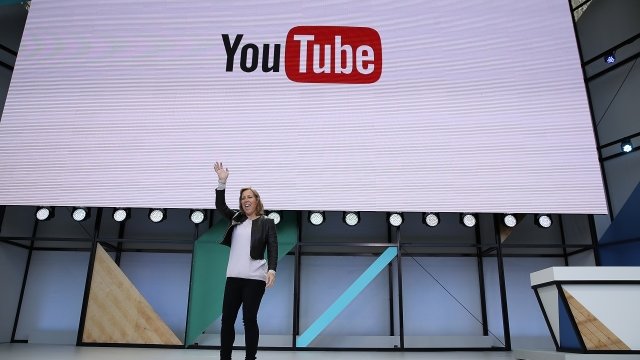 Although CEO Susan Wojcicki didn't explicitly say so in her announcement, some think the staff increase is a response to questions about the site's ability to protect children from certain content.

Recent scandals have included inappropriate content in videos for kids as well as obscene comments posted on videos featuring children. 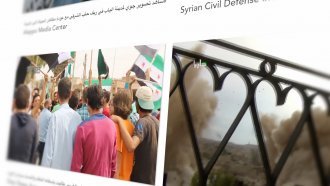 USA Today notes YouTube gets 400 hours worth of video each minute, so the site relies on machine learning to scan submissions.

But Wojcicki says the company aims to have over 10,000 people looking out for content issues next year.