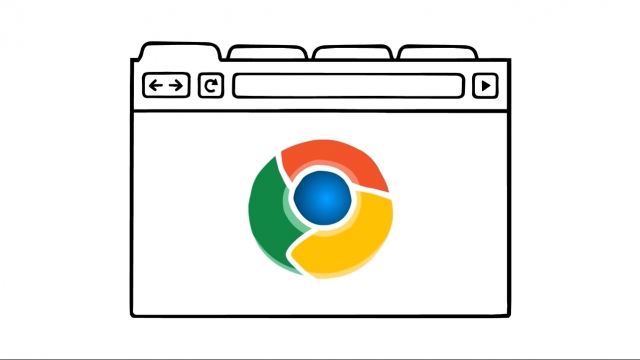 SMS
Your Favorite Browser Might Be Taking A Chunk Out Of Your Battery Life
By Leah Becerra
By Leah Becerra
June 25, 2016
If you're using Google Chrome as your default web browser, you might be draining your laptop's battery faster than you'd like.
SHOW TRANSCRIPT

If you want to get great battery life on your laptop without dimming the screen or spending money on a bigger battery, you don't need to look much further than your browser.

Which browser is the best for battery life is debatable, but the browser that's probably the worst is Google Chrome.

Which also happens to be the most popular browser, according to W3Schools. As of May 2016, Chrome made up over 70 percent of browsers used globally.

But just how much worse is Chrome for your battery life? For that answer, we'll look at two recent tests from Microsoft and Opera.

In one of two benchmarks performed by Microsoft, maker of the Edge browser and Internet Explorer before that, the company hooked up four identical laptops running Windows 10 and made them all stream the same video.

The machine running Chrome was the first to drop out of the race at 4 hours, 19 minutes. Mozilla dropped next at 5 hours, 9 minutes. At the end of Microsoft's test, Opera ended up ducking out before Edge by about an hour. Edge made it to 7 hours, 22 minutes.

Microsoft's test seemed to tick off the Opera team because it wasn't clear if Microsoft had been running Opera in its most efficient mode during the test.

You see, Opera recently announced a dedicated battery-saving feature for its browser. The company claims the optimizations it made for the feature while running with a native ad blocker can extend laptop battery life by as much as 50 percent.

In Opera's own tests for Chrome, Edge and Opera, the Opera browser ran 22 percent longer than Edge. Chrome came in last — again.

Since both Microsoft and Opera have something to gain from these tests, it's not really clear which browser is the best for longer battery life. But it is clear which is the worst.

Chrome's engineers actually know their browser isn't so great when it comes to battery life, especially on Macs. They've even outlined changes that could help remedy the situation. But as long as Chrome remains the most popular browser, Google may keep idling on giving you more battery life.