Your Bank Might Actually Be Open This Fourth Of July 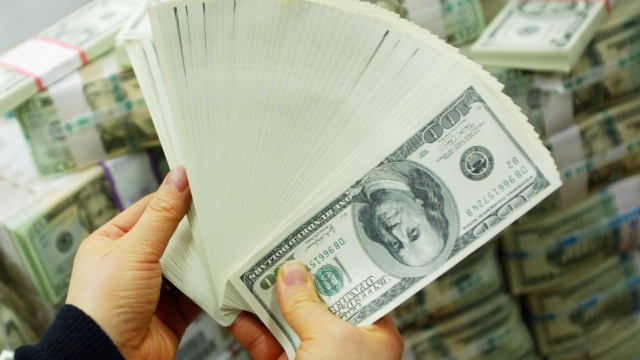 SMS
Your Bank Might Actually Be Open This Fourth Of July
By Ryan Biek
By Ryan Biek
June 27, 2016
Two national banks will have select branches open for the holiday.
SHOW TRANSCRIPT

All those Fourth of July hot dogs, drinks and fireworks cost money. Unfortunately, there's a good chance your bank will be closed.

Independence Day is pretty much the federal holiday, with many businesses shutting their doors.

Even stock exchanges, like the Nasdaq and New York Stock Exchange, will be closed that Monday.

However, U.S. Bank and Wells Fargo will have select branches open July Fourth.

But not every location will be open, and some may have shorter hours. So be sure to call ahead before leaving your celebrations early.

This video includes clips from U.S. Bank and Wells Fargo and images from Getty Images.