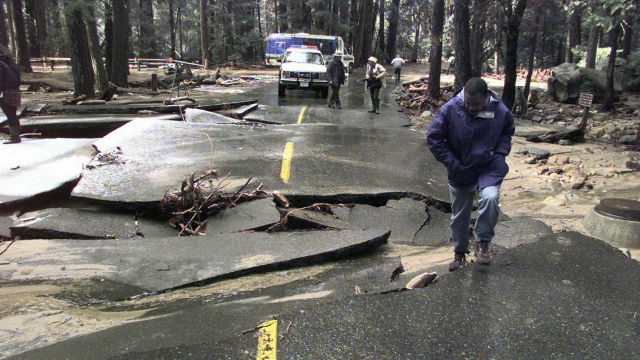 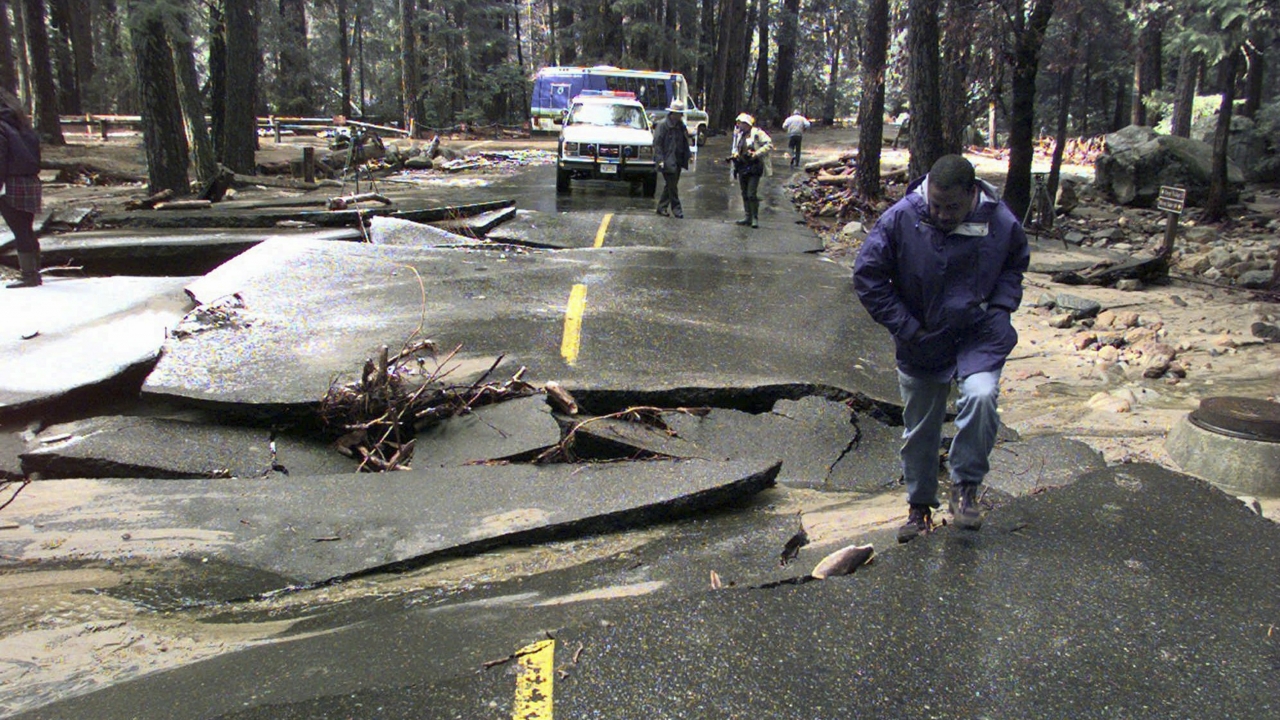 Yellowstone National Park will partially reopen at 8 a.m. Wednesday, after catastrophic flooding destroyed bridges and roads and drove out thousands of tourists.

Commercial tours and visitors with proof of overnight reservations at hotels, campgrounds or in the backcountry will be allowed in whatever their plate number.

Visitors had been flocking to Yellowstone during its 150th anniversary celebration. The southern loop provides access to Old Faithful, the rainbow-colored Grand Prismatic Spring, and the Grand Canyon of the Yellowstone and its majestic waterfall. It can be accessed from the park's south, east and west entrances.

"It is impossible to reopen only one loop in the summer without implementing some type of system to manage visitation," Yellowstone Superintendent Cam Sholly said in a news release. "My thanks to our gateway partners and others for helping us work out an acceptable temporary solution for the south loop while we continue our efforts to reopen the north loop."

The north loop is expected to remain closed through the summer, if not longer. Officials say it could take years and cost more than $1 billion to repair the damage in the environmentally sensitive landscape.