Yahoo Admits To Another Massive Hack 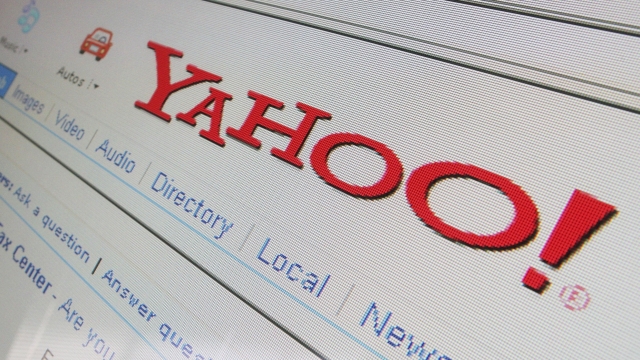 Stop us if you've heard this one before: Yahoo announced a massive breach of its users' accounts.

This latest hack appears to be the biggest the company has ever suffered. Chief Information Security Officer Bob Lord said in a release that hackers stole data from 1 billion accounts in August 2013.

Yahoo believes this hack is separate from the one it announced in September, but it put some of blame on "the same state-sponsored actor believed to be responsible." In that data breach, hackers accessed 500 million accounts.

Another point of concern for Yahoo is that, so far, it hasn't been able to figure out how the hackers got into the system.

Yahoo is in the process of selling off its core properties to Verizon in a deal that's expected to be worth around $4.8 billion. But the repeated hacks into Yahoo could make the brand less valuable. Verizon said it would review the fallout from the hack.

The release said personal information including passwords and security questions may have been stolen, but credit card and bank account info should be safe.

Yahoo is advising its users to reset their passwords, check their accounts for anything suspicious and avoid clicking on any sketchy links or downloads.