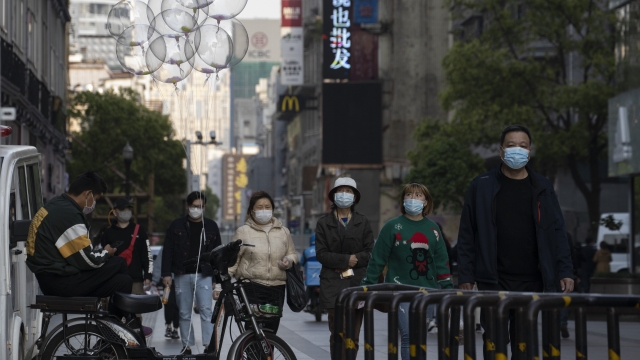 China is revising the total number of deaths linked to the coronavirus in the country as it faces growing allegations of inaccurate reports.

According to CNN, China's recorded deaths nationwide increased by more than a third with the revised numbers. The death toll for the city of Wuhan jumped 50%, bringing the city’s number of deaths to more than 3,800.

Chinese officials said there were several reasons the deaths were not previously counted: an overwhelmed medical system, unreported patients who died at home, and a delay in figure collecting from government and private organizations.

Several countries, including the U.S., have raised concerns about China's lack of transparency regarding the number of coronavirus cases and deaths. CNN reports that China changed the way cases are counted in the country three times earlier this year.