World's Largest Particle Accelerator Will Use AI To Fight Hackers 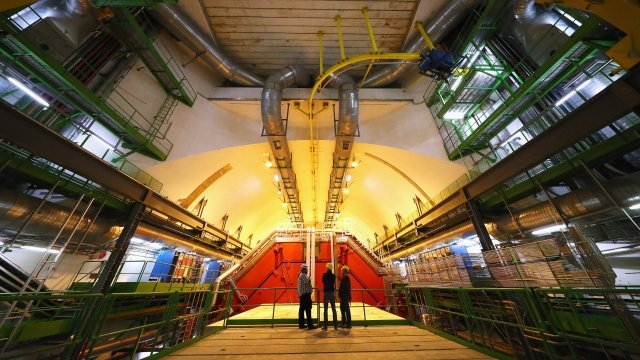 SMS
World's Largest Particle Accelerator Will Use AI To Fight Hackers
By Tyler Adkisson
By Tyler Adkisson
June 22, 2017
CERN'S Large Hadron Collider is a big target for hackers, but new defense systems are teaching the machine how to detect foul play on its own.
SHOW TRANSCRIPT

CERN's Large Hadron Collider is an information powerhouse. In 2017, it's expected to generate 50 million gigabytes of data on a shared network of over 8,000 physicists.

But all that information makes the collider a prime target for hackers. It was first hacked within days of becoming operational, and CERN's computer security officer told Motherboard its grid is under permanent attack from "everybody."

Hackers could want access to the grid for many reasons, including mining bitcoins, distributing malware and stealing valuable user information. To combat this, CERN's cybersecurity department is developing artificial intelligence to help locate potential hackers. 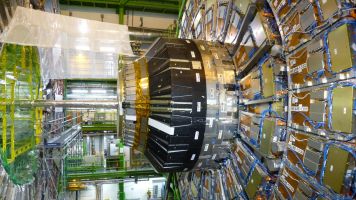 One researcher says there are so many ways to attack the collider that it's pointless to design software to try to detect them all. Instead, the AI will teach detection systems how to think like hackers.

The AI's first job will be protecting a portion of CERN's grid used by ALICE, a project that studies collisions of lead nuclei. If successful, the technology could be applied to more grids.