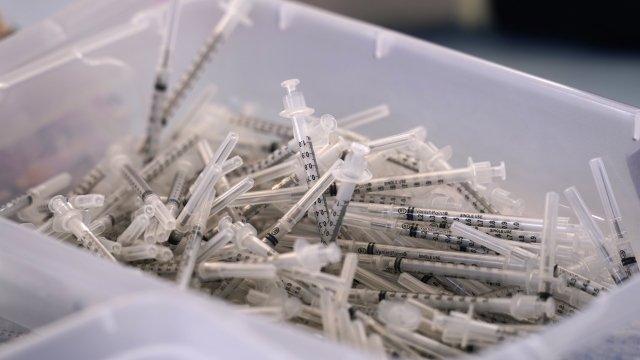 The World Health Organization is endorsing a proposal for an international treaty for pandemic preparedness.

The idea for a treaty was floated by EU officials last November, and has the backing of 23 countries, including the U.K., Tunisia and South Africa.

In a joint statement, leaders said the goal would be to strengthen the world's resilience to future pandemics, and reinforce the idea there is a shared responsibility in protecting the health of humans, animals and the planet.