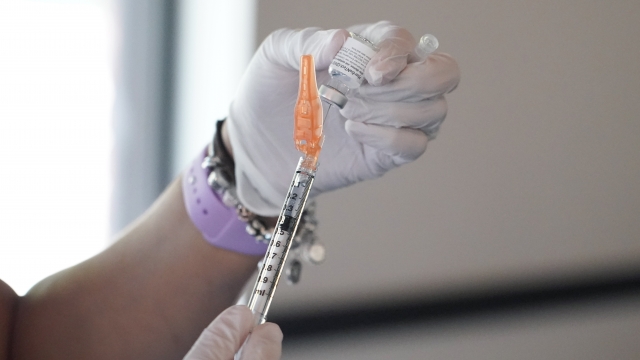 So far, 75% of Americans over the age of 12 have gotten at least one dose of a COVID vaccine.

But that means some 70 million who are eligible have not been vaccinated. Some people whose companies are requiring the shot say they won't get it because of their religious beliefs. But not everyone believes that's a valid excuse.

"You can not take the vaccine for political or cultural reasons. But there's no valid religious reasons — there's no religious creed, scripture, theology, there's no major religious denomination or religious leader that validates this idea of a religious exemption," said Curtis Chang, a consulting professor at Duke Divinity School.

Under the Civil Rights Act, employers who mandate the vaccine need to allow exemptions based on sincere religious beliefs, unless that creates an unreasonable hardship for the employer.

Chang, who is a former Evangelical pastor and is now a professor at Duke, says companies should be confident rejecting religious exemptions because unvaccinated workers can put others at risk.