A Look At Some Of The Women's Marches Around The Globe 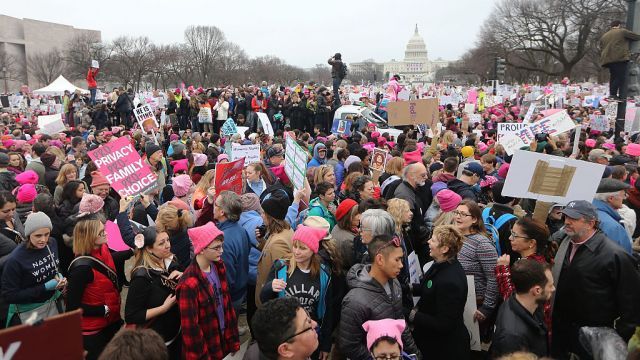 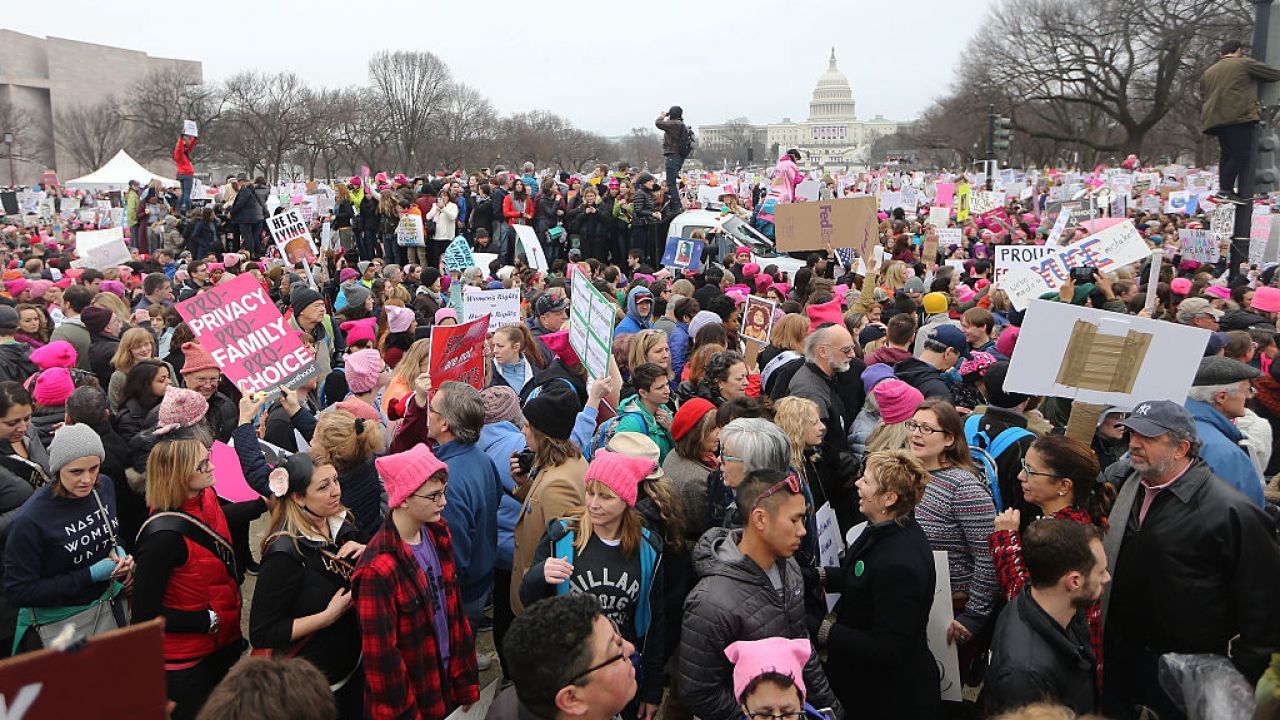 The Women's March on Washington kicked off, and hundreds of thousands of men, women and children showed up to support the grassroots movement.

The march in Washington, D.C., may arguably be the largest of the some 672 marches across the globe. It's nothing short of impressive.

Check out a few of the locations:

The #WomensMarch in downtown St. Louis! This is what democracy looks like. pic.twitter.com/mzb5xMZUKC

It's happening all over the world. #WomensMarchParis pic.twitter.com/aOvceU2shC

This is the scene more than 5 blocks from the official starting point of the #WomensMarch in NYC. Never seen anything like this... pic.twitter.com/z5atc0EJMQ

If you need a sign that women matter, here are a few thousand to choose from. #WomensMarch #womensmarchindy pic.twitter.com/I4Cdkb4bMs

So this #WomensMarch in #sydney was really huge today! pic.twitter.com/NdsiiH8fkh

And even celebrities and supporters at Sundance have rallied for a march.