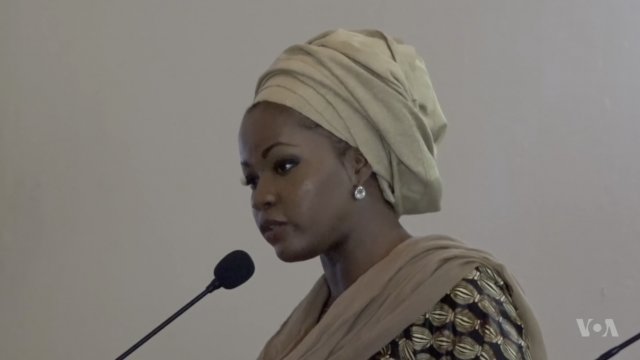 SMS
Women Are On The Move In Liberia's Political Scene
By Melissa Prax
By Melissa Prax
October 6, 2017
Liberia has an upcoming election and more women are wanting to run for office.
SHOW TRANSCRIPT

"The men fear us. ... The woman can do better than the men," said House of Representatives candidate Patricia Delaney.

This boost is encouraged by an election law in the country. It requires at least 30 percent of political parties' candidates be women. 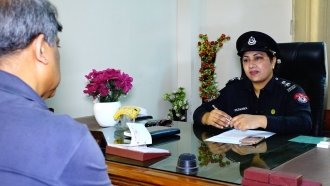 But, local media reports not all political parties are hitting that requirement.

Currently, representation for women in Liberia's Parliament is low. Data from the World Bank shows women fill just 11 percent of the seats.

A law passed last year now guarantees five of those seats for women.

Women running for office in the country are up against many challenges. Previous female candidates said they had a hard time getting financial backing and that family and friends didn't approve.

But Liberia's outgoing president supports women running for office. As a woman herself, she's said this is the "time" for Liberia's women.