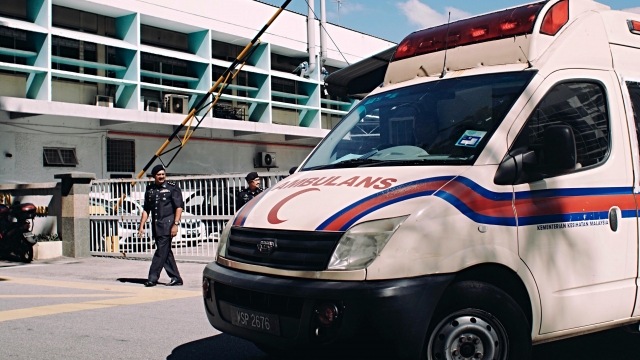 SMS
Woman Suspected Of Killing Kim Jong-Un's Half-Brother Is Free
By Briana Koeneman
By Briana Koeneman
March 11, 2019
Siti Aisyah was released from custody after prosecutors dropped the murder charges against her.
SHOW TRANSCRIPT

According to several reports out Monday, Siti Aisyah was released from custody after prosecutors dropped the murder charges against her.

She told reporters she was "shocked" by the unexpected decision. She was allowed to head home to Indonesia after spending more than two years behind bars.

Aisyah and another woman were suspected of poisoning Kim Jong-nam with a nerve agent at Kuala Lumpur's international airport in Feb. 2017. The two previously said they thought they were taking part in a prank for a television show.

The trial in the case will continue later this week, and prosecutors are expected to announce if they will drop the charges against the second suspect.