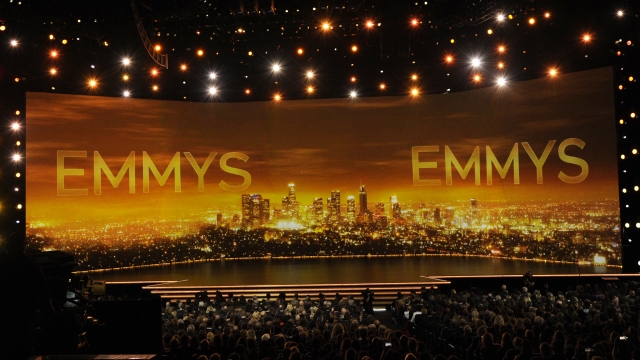 SMS
Women Directors Are Finally Getting More Award-Show Recognition
By Casey Mendoza
By Casey Mendoza
September 8, 2022
Women make up almost half of this year's Emmy Award nominations for best directing, but they're still underrepresented in the TV industry as a whole.

Women directors have been historically underrepresented in Hollywood.

Only seven women have ever been recognized by the Academy Awards for directing, and only 11 have received nominations from the Directors Guild of America.

But for this year's Emmy Awards, there are nine women among the 20 nominees for best directing in comedy, drama and limited series.

The nominated shows directed by women include dramas "Succession" and "Yellowjackets," as well as the limited series "The Dropout."

Women directors were most represented in the comedy category, with nominations for "Hacks," "Only Murders in the Building," "The Ms. Pat Show" and "Ted Lasso."

Though the Television Academy is nearing parity in its nominations for women directors, the TV industry as a whole is still underrepresented behind the scenes. Women directed just over a third of TV episodes in 2019 and 2020, according to the Directors Guild of America.

Now, initiatives from producers and directors like Ava DuVernay are hoping to create more opportunities for women. Since 2016, DuVernay has exclusively hired women to direct her show "Queen Sugar," and over seven seasons, the show has brought on 42 female directors.

Two of the biggest Emmy front-runners this year were helmed with female directors: "Ted Lasso" with 20 nominations overall and "Succession" with 25.

The ceremony for the 74th Emmy Awards will be held Monday, Sept. 12.