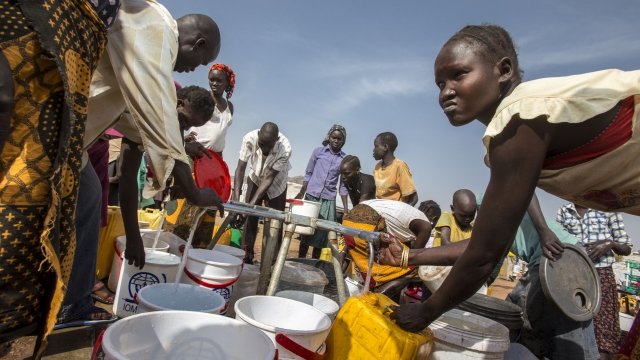 SMS
Guinea Worm May Be The 2nd Human Disease To Be Completely Wiped Out
By Steven Sparkman
By Steven Sparkman
March 30, 2018
With only a few dozen cases per year, the guinea worm could soon join smallpox as a thing of the past.
SHOW TRANSCRIPT

Smallpox is the only human disease that's been completely wiped out, thanks to public health efforts that continue to this day. Guinea worm, a parasite that comes from drinking contaminated water, could soon be the second.

Just a few decades ago, guinea worms used to infect millions of people. But now, that number is down to a few dozen. The worm causes painful sores and can lead to complications if it dies inside someone. There's no cure. The only treatment is to pull the worm out slowly to avoid breaking it, which can take days or weeks because the worm can be 3 feet long.

But we could be close to getting rid of it. The Carter Center, a nonprofit founded by former President Jimmy Carter, recently announced that South Sudan, the country responsible for half of all guinea worm cases a few years ago, has now gone 15 months without a case. 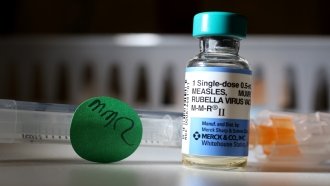 That's a big milestone because 15 months is longer than the entire life cycle of the worm. Now, only Ethiopia and Chad have recently had active cases.

Dr. Donald Hopkins, who also worked to wipe out smallpox, helped kick-start the push against guinea worm for a big reason. For all the suffering it inflicts, the solution is simple: Give people clean drinking water — it's already a worldwide priority.

And if guinea worm is next in line for eradication, polio isn't far behind. There were only 118 cases in 2017.