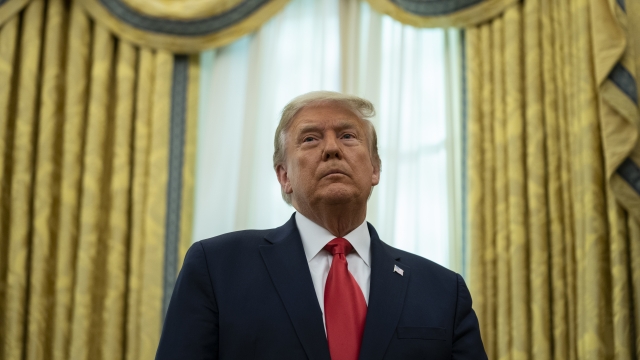 Another legal battle is not turning out in President Trump's favor. The Wisconsin Supreme Court declined to hear the trump team's bid to change the results of the election in the state.

Judges ruled the case must go through lower courts first. President Trump wants more than 220,000 votes in the state thrown out, claiming they were fraudulently cast.

President Trump also paid for a recount in two Wisconsin counties that ended up giving more votes to Biden. The president has since filed an appeal of those recounts.

Despite multiple failed legal challenges, President Trump is using donations from his supporters to fund some of his election lawsuits. His campaign says he's raised more than $207 million since election day.