Wis. Gov. Issues Another Mask Mandate After First One Appealed 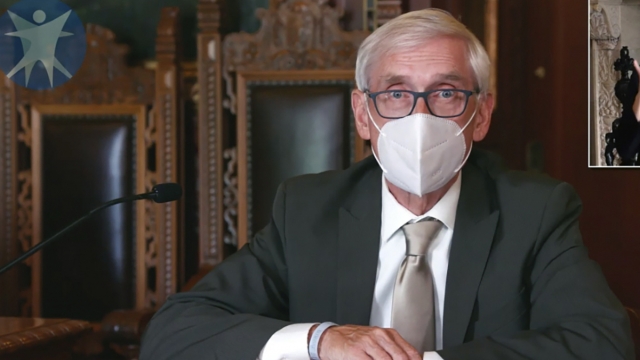 Gov. Tony Evers said his priority is to keep people safe and that wearing a mask is the most basic way to do that.

Republican state Sen. Steve Nass accused Evers of being a lawless governor and said he is drafting a resolution to repeal the new order.