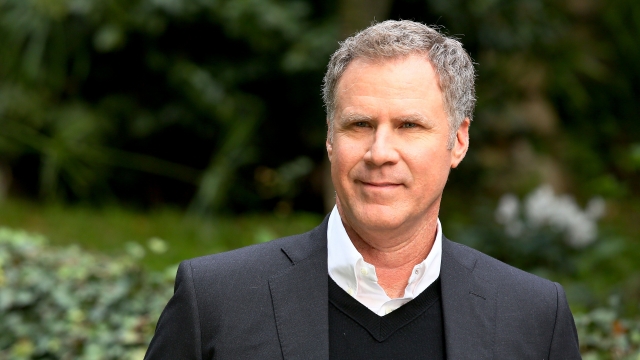 SMS
A New Will Ferrell Movie Could Help Move E-Sports Into The Mainstream
By Grant Suneson
By Grant Suneson
December 6, 2016
The e-sports industry is expected to be valued at more than $1 billion by 2019.
SHOW TRANSCRIPT

We've seen Will Ferrell take on often-overlooked sports like NASCAR with "Talladega Nights" and figure skating with "Blades of Glory." Now he's doing it again — this time, with e-sports.

Ferrell is slated to play a character who's similar to the big, hairy American winning machine Ricky Bobby — except in the new film, he's "an anomaly in a sport where players usually retire in their 20s due to slowing hand-eye coordination."

As he did in "Talladega Nights," Ferrell is capitalizing on one of the fastest-growing forms of entertainment. Though it doesn't get the same recognition as football or baseball, e-sports can get even more viewers.

E-sports, or electronic sports, is competitive video gaming. It includes games like "Counter-Strike" and "League of Legends."

The 2013 League of Legends Championship sold out the Staples Center where the Los Angeles Lakers play. This year, 43 million people watched the finals.

Top players can get millions of dollars in endorsements and prize money. The industry is expected to be worth more than $1 billion dollars by 2019.

Lots of people don't consider e-sports a real sport, but exposure from a Will Ferrell movie could help move the competition into the mainstream.

The movie is still in its early stages, so we don't know the title, release date or whether Ferrell's character will have any musical demands.

"We're gonna skate to one song and one song only. I'm gonna get you get you drunk. Get you drunk off my lady humps," Ferrell's character Chazz Michael Michaels sings in "Blades of Glory."