Why US Forests Growing Farther Apart Is Bad News 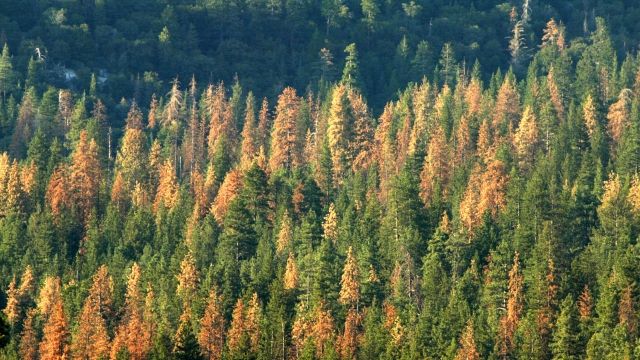 SMS
Why US Forests Growing Farther Apart Is Bad News
By Ethan Weston
By Ethan Weston
February 25, 2017
U.S. forests are shrinking, and that can affect biodiversity, local climates and a slew of other things.
SHOW TRANSCRIPT

America's forests are vanishing, and according to a new report, they're also farther apart.

That doesn't sound like a big deal, but it could actually have major consequences for the  ecosystem. 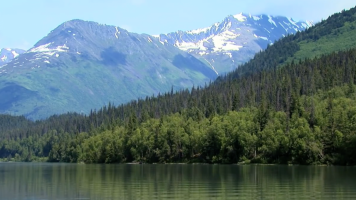 What Can We Expect If The Boreal Forest Keeps Declining?

For one thing, it can put a major dent in biodiversity. It's harder for different populations of the same animal to mate if their habitats become too distant.

But the authors of the report say that loss of forests can also effect the local climate, which might even change the types of animals that thrive in the area.

The problem is worse in the western part of the country where forests face more threats from fires and invasive species, like the emerald ash borer beetle.

The study also found something surprising: Deforestation is happening faster in rural forests than urban ones. The researchers say they hope their work might help change forestry policy.