The Humanity Star Is The Inspirational Satellite Nobody Asked For 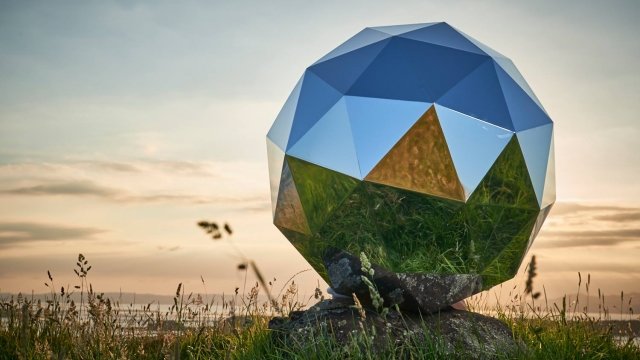 Private spaceflight company Rocket Lab put three commercial satellites into orbit during its latest rocket launch. But a secret satellite also hitched a ride — and some people in the space community aren't too happy about it.

The previously undisclosed satellite is called the Humanity Star, named after its inspirational purpose. It's shaped like a disco ball and made up of 65 reflective panels. Rocket Lab says it will be the brightest thing in the sky.

But that's problematic for astronomers. Any extra unnatural light makes it that much harder to study celestial objects in the night sky.

Others have raised concern over the rapidly growing problem of space debris, saying the Humanity Star serves no scientific value and likening it to an act of "space vandalism." 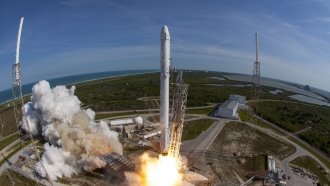 But Rocket Lab argues the satellite will create a shared experience, serving as a reminder of our place in the universe. And supporters of the satellite see it as an innovative art piece.

But the project is a shiny reminder that space will get more crowded as startups around the world develop better and cheaper ways to launch spacecraft.

Whether you love it or hate it, the satellite isn't a permanent fixture in the night sky. It will only stay aloft for about nine months before its orbit decays and it burns up in the atmosphere.