Why Scientists Are Marching For Science 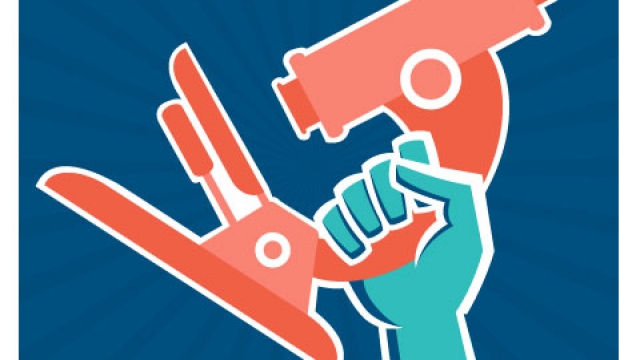 Organizers have been planning the event since January.

Scientists and science activists will step out of their labs and take to the streets Saturday for the controversial March for Science in Washington, D.C.

The idea to march began in late January when the Trump administration ordered several federal agencies — including the Agriculture Department, Environmental Protection Agency and Department of the Interior — to temporarily halt communication with the public. This meant no press releases, correspondence or sharing on social media.

The gag rule raised concerns that federal employees would only be allowed to share information that supported the president's agenda. A number of "rogue" Twitter accounts soon began to pop up and shared facts about climate change and other science-related topics.

After hearing public outcry and seeing the success of the Women's March on Washington, organizers decided to put together a science march to call on government officials to make better-informed decisions on science-related issues.

The march has gained considerable support. Several of the country's major science organizations have endorsed the movement. Thousands of people have offered to volunteer. And more than 400 cities worldwide will host satellite marches.

EPA Administrator Scott Pruitt said the 2015 Paris climate agreement was a "bad deal" for the U.S.

But the march has not been free of controversy. As soon as organizers launched the website for the march, people began criticizing its diversity and inclusion policy, arguing that it didn't address common inequalities in science, like race and gender. The policy has since undergone numerous revisions.

Other critics say the march takes a staunch liberal stance toward science issues, despite the movement claiming to be nonpartisan. Some worry that the march will further politicize science and encourage conservatives to ignore scientists' concerns. Many scientists have opted not to participate.

But supporters of the march stand by the movement's claim that it upholds diversity and inclusion. Others say it might even encourage more diversity in science — as long as it attracts a diverse crowd of participants.

Whether the march will accomplish its goals remains to be seen.